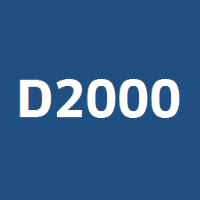 Generator The generator also changes the configuration of selected objects to use the generated keywords.

Described The described process of generating can be controlled by the following dialog box:

Functional buttons enable to the control of various aspects of the generation of dictionarydictionaries.